open your wallet and throw some cash about

big doller builds can be awesome

I also enjoy watching people (especially other ghetto members…) splash out cash and buy cool flashy parts and do extensive mods on cars. Its great we spend allot of our hard saved up money on the passion we love

Young friend of mine Luke messaged me and was wondering if there was any mods he can do to his daily. Its a suby imprezza with a 1.6  boxer motor, its also FWD, its his first car and he is enjoying playing with it

“Tim its painfully slow and wont even drive up hills!!!”

I knew of a small trick or two that could help him out, I previously owned a suby imprezza and i had put a cold air intake on it and from the Bum dyno test i knew it would make the car perform just a touch better

we also removed the mesh out of the AFM

this is where the good bit is, we tripped down to our local harware store and bought $29.70 worth of pvc fittings and bends

small bit a perspex i had lying around to encourage as much air as possible into the 2.5 inch hole 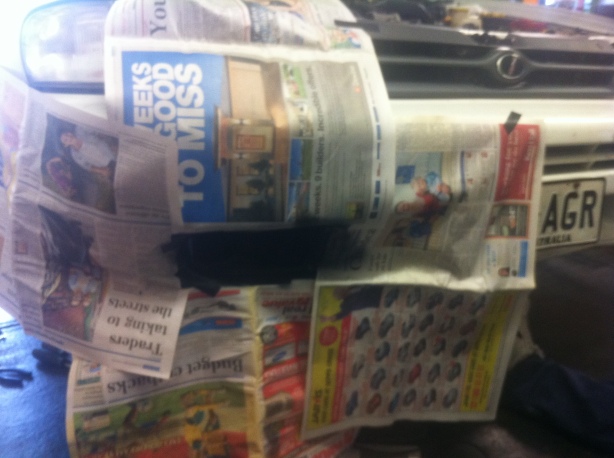 I think the lesson its self was worth it

it was basic and effective

not everything to do with cars is expensive

if you have your first car and want to start playing around dont think you have to go out spend loads of money just have a crack!

if your interested in a bit of tech behind why this worked suss out the link. Its the reason i first did my suby all thoses years ago. good site! make sure you read all 5