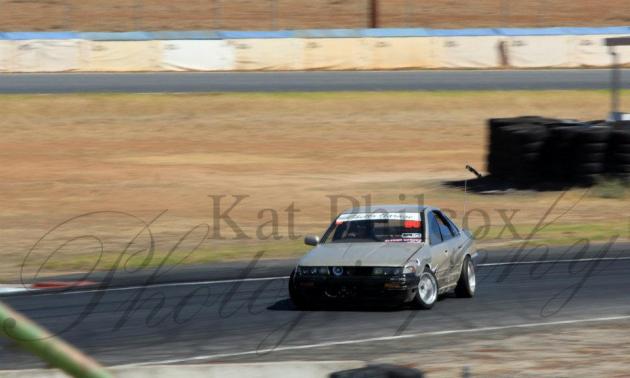 Also make sure you jump over to Kats page as she does good work! Thanks Kat

2 responses to “Ratboi is growing up”